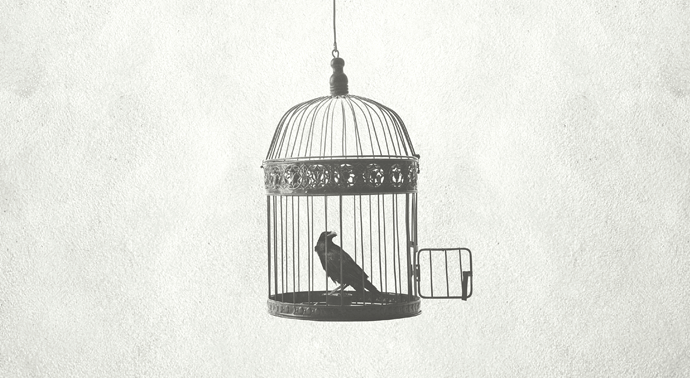 Gaslighting is a type of manipulation that causes a person to doubt their own beliefs, sanity, or memory.

Gaslighters undermine the trust a person has in their reality. They create a world in which the victim’s point of view is untrustworthy, dysfunctional, or wrong.

Rather than a single event, gaslighting tends to occur over weeks or years. The gaslighter steadily chips away at the victim’s self-confidence and well-being. Over time, the victim’s self-doubt can lead them to feel confused, scared, and unhappy.

Gaslighting can occur in romantic relationships, friendships, families, and in the workplace.

Brenda’s husband has been spending more time away from home and keeping his phone hidden. Brenda is suspicious that he is having an affair. When she confronts him, he gets angry, denies an affair, and accuses Brenda of being “insane.” Even though Brenda is worried, she begins to doubt her suspicions. This dynamic continues for months, until her husband finally admits to an affair.

Emily lives with her elderly mother. Emily is responsible for cooking, cleaning, and driving for her mom. One day, Emily says she would like to move into her own apartment. Not wanting to be alone, Emily’s mother begins to criticize and degrade Emily, saying “you’ll never make it on your own!” Emily feels upset and starts to believe she is incapable of living alone.

Shannon notices her roommate has been taking things from her room, such as clothing. When Shannon addresses this with her roommate, they deny taking anything and try to convince Shannon she is wrong. They tell Shannon she is “delusional” and should see a doctor to “have that checked out.” Shannon second-guesses herself, and feels confused about what she has experienced.

Kyle has been in a relationship with his girlfriend for about a year. At a recent party, he saw his girlfriend flirting with another man, asking for his number and kissing him on the cheek. He got very upset and confronted her about her behavior. She told him he was “freaking out over nothing.” She claimed her behavior was harmless and that “nothing even happened!” Kyle wonders if he may have overreacted.

Why Do People Gaslight?

Gaslighting is often used as a method of control over another person. When someone begins to doubt their own memory or sanity, they may come to depend on the gaslighter to make sense of things. In this way, the gaslighter is elevated to a position of power or authority.

How Does Gaslighting Work?

The gaslighter convinces the victim they are wrong, misremembering, or are mentally unwell. They might say things such as “that never happened” or “you’re crazy.” Initially, the victim may not be convinced. However, the gaslighter is persistent, and over time the victim comes to believe the gaslighter’s point of view.

Gaslighters often enlist others—friends, children, or other family members—to bolster support for their tactics. For example, they may tell others that the victim is “crazy” and is not to be trusted.

The Experience of a Gaslighting Victim

A victim of gaslighting is likely to feel deep self-doubt. Additionally, they may feel confused, hurt, and sad.

How to Defend Against Gaslighting

2. DiGiulio, S. (2018). What is gaslighting? And how do you know if it's happening to you? NBCNews.com. Retrieved August 2, 2022, from https://www.nbcnews.com/better/health/what-gaslighting-how-do-you-know-if-it-s-happening-ncna89086